We argue The European Commission takes finally legislative work to enforce EU airlines to provide with free transport back home to passengers with a return ticket issued by EU air carrier and that suddenly ceases operations due to insolvency or bankruptcy. This particularly difficult situation for passengers stranded at the airports needs to be resolved. In our call for action we refer both to interests of consumers, affected by the bankruptcy of the airline, and to social responsibility of business entities, which are part of the EU sustainable transportation system.
Posted by Przyjazne Latanie at 19:58 No comments: 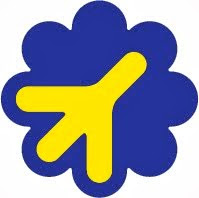 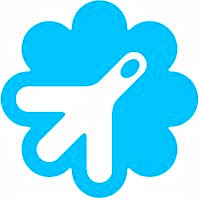